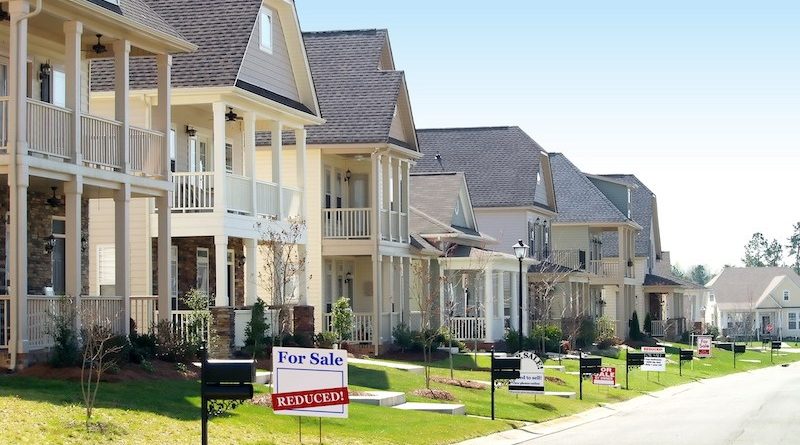 Have you ever wondered what locum tenens physicians do for housing? Well, wonder no more. This post will explain the top three housing options for locums along with who arranges housing and how it is paid for. Anyone thinking about embracing locum tenens work should take the opportunity to investigate housing first.

The general rule for housing is that staffing agencies and/or employers arrange it. More often than not, they also pay for it. Neither one matters much to locums until it becomes apparent that the responsible party doesn’t have the same standards. As such, it pays to discuss housing with staffing agencies before signing on with them. Locums really need to know how housing is handled ahead of time.

With that said, let us move on to the top three housing options. Note that the details of each option will vary from one provider to the next. What you read here is based on generally accepted principles within the locum tenens industry.

The most common housing option among employers who utilize locum tenens services on a revolving basis is the standard apartment. As just one example, consider a teaching hospital with an ongoing partnership with a medical school. Between the two of them, the hospital and medical school have already-built apartments to accommodate students. Those same apartments are offered to locums.

Believe it or not, some locum tenens assignments offer hotel accommodations instead of standard apartments. This can be either good or bad. It stands to reason that the staffing agency or hiring facility would want to spend as little as possible on hotel accommodations. It also stands to reason that locums really don’t want to stay in roadside motels. There has to be a meeting of the minds.

The good news is that hotel quality tends to be fairly good. But remember, locums are self-employed contractors with the freedom to negotiate. You could instruct your staffing agency that you expect a certain level of accommodation whenever hotel rooms are offered. You can insist on four-star or better if you so choose.

The third option is a short-term rental through something like Airbnb. Clinicians who work separate from staffing agencies appreciate this option because they are getting a fully furnished home that offers a true living experience. It’s not just a place to hang one’s hat. The downside is that quality is hard to track.

Staffing agencies tend to steer clear of this sort of housing for that very reason. However, the option is out there if nothing else is available. Just remember though, the locum is still in charge. Any housing arrangement that is not acceptable can be renegotiated.

Housing can end up being a major concern for locum tenens clinicians. It doesn’t have to be, though. The key to avoiding housing problems is to make your expectations known right from the start. Staffing agencies are generally flexible enough to be able to find you the kind of housing you want. And if they cannot find it for a given contract, they can always look at other contracts instead. 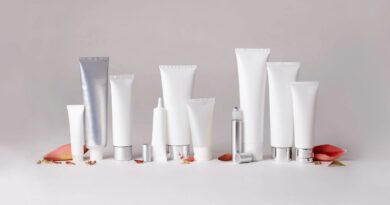 Finding A Suitable Supplier Of Cosmetic Tubes For Your Business 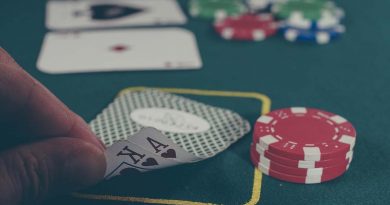 The World of Online Gambling

Importing Cars from the United States to Canada