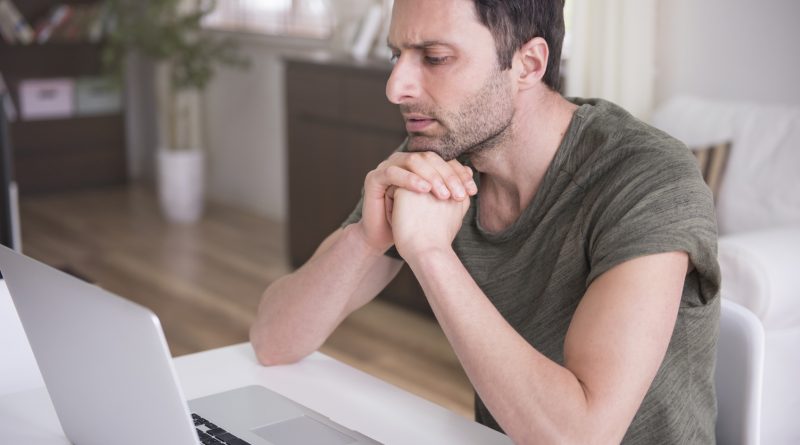 Timeshares are often sold under the misconception that once you have signed on that dotted line there is no going back. In reality, this is not always the case. Then, here are just 3 options for exiting a timeshare contract that may be available to you in 2016.

Act Within the Cooling Off Period

If you have recently purchased a timeshare and are already realising it is not what you want or that the contract upon closer inspection is not the agreement which you verbally agreed to whilst speaking with a salesperson or at a presentation event, don’t despair.

Rather, if you purchased with the past fourteen days, know thatyou will be able to exit the agreement without losing any of your investment amount what-so-ever. This rule was introduced as part of a Timeshare Directive which was announced by the UK Government back in 2010 and stated that: ‘the cooling-off period [for timeshares would be] extended from 10 days to 14 days Europe-wide. The ban on up-front payments is retained’. To read the full Directive, you can do so via the Gov.UK website.

Meanwhile, and despite the fact that a 14 day cooling off period is provided by law, because exiting a timeshare can still be a difficult and complex task, it is still worth asking the advice of the exerts. Hence, to learn more, give the article: Cooling Off Periods Explained which is readable via the Timeshare Consumer Association website.

According to the Telegraph Newspaper, a quarter of a million timeshare share owners currently want to exit their contracts. Meanwhile, and according to the This Is Money website, 600,000 people in total own timeshares. If these figures are accurate, that means that almost a quarter of all timeshare owners want rid. Fortunately, for a proportion of those numbers, exiting their contract might well be possible in 2016.

As the Telegraph Newspaper article from which the above figure was taken goes on to explain: ‘If you can prove that you can no longer afford your timeshare, or the conditions under which the contract was signed have changed, you may be able to dissolve it.’ For example, if you and a partner co-signed a timeshare contract and your partner has since died, there is definite scope to potentially have the contract consequently voided. If, on the other hand, you signed as an individual party or couple with both people still here, there is still hope; those have been made redundant, become bankrupt or are otherwise facing financial difficulty have reasonably solid grounds on which to apply to have their timeshare agreements terminated. 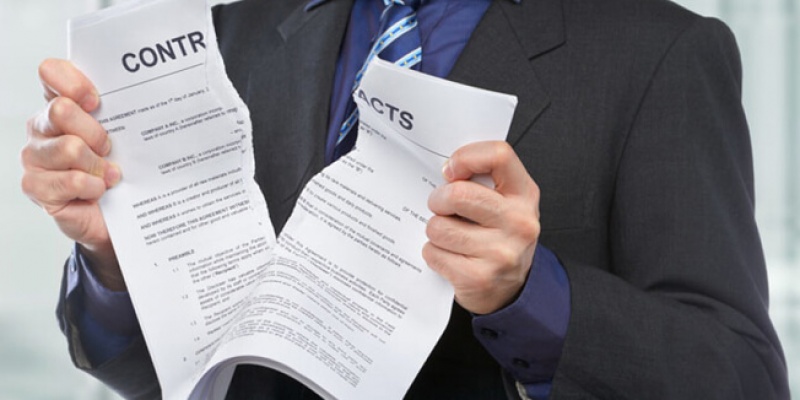 Finally, if it transpires that you cannot cancel your timeshare by any other means, you will have to consider instead selling it – at least if you are hoping to recoup any money from ridding yourself of your timeshare. 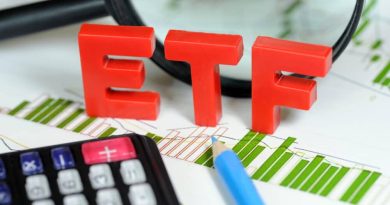 What Are Exchange-Traded Funds, and How Did They Get So Popular? 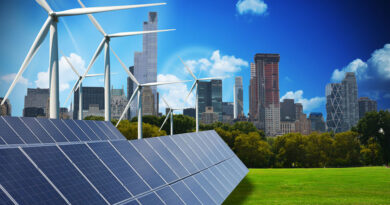 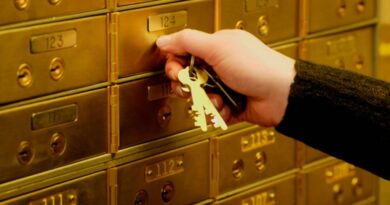