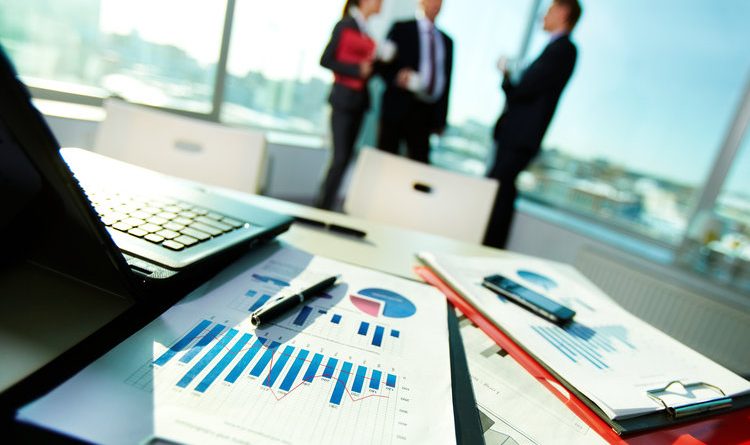 Considering ditching your timeshare? If you aren’t, you are very much part of the minority. Meanwhile, if you are actually considering purchasing a timeshare, you are in 2016 part of an even smaller minority. In fact, you are the one would-be timeshare buyer to ever four hundred desperate to sell up timeshare owners out there, and here are three of the major reasons why.

The title of this first reason for ditching your timeshare might appear to trivialise or make light (as well as fun) of what is after all the misnomer: ‘timeshare investment’, but it is no laughing matter. Whilst timeshares are often advertised as investments and those who buy into them are routinely referred to as ‘investors’ the reality is that timeshares offer no real investment potential what-so-ever.

Rather, and more like buy a new car than a property, timeshares depreciate in value over time. What’s worse, they do so significantly. To learn more about how and why timeshares offer no investment potential to their buyers, you can do so via the Timeshare Consumer Association website. Specifically, take a little time to read through the TCA News article: Timeshare is Not a Financial Investment.

Because there are so many reasons why timesharing makes an awful investment, the article is actually split into four parts (you can access all four articles here via the Timeshare Consumer Association website), and for those tempted to buy into the name and consequently the concept of timesharing, all three articles are must-reads, at least if you want to avoid losing thousands of pounds, hours and potentially cause yourself and your family a lot of unnecessary stress and heartache in the long term.

The timeshare industry is so famous for being one populated by scams, cons and frighteningly ‘pushy’ sales people that people might be surprised to learn that it has featured as part of a Citizens’’ Advice top summer lo-down. What might not surprise many is that the lo-down is actually the Citizens’ Advice Bureau’s list of the most dangerous and frequently fallen for scams currently being perpetrated.

Further, and even more audaciously, the scammers no longer able to make their money by scamming those buying into the concept of timesharing (as there are so few of them) are not about to give up. Rather, and recognising the desire in 2016 to sell timeshares being so much stronger than the one to buy them, scammers are now targeting those attempting to ditch theirs.

Then, whilst detangling yourself from the very murky world of timesharing is definitely worth doing, it is important to ensure that when attempting to do so, you begin by first researching your options and learning how to get free in a safe way. Otherwise, not only are you unlikely to make any money on your timeshare ‘investment’, but you could find yourself paying heavily, financially and in terms of time and stress to get rid. To explore the various means of safely ditching a timeshare, a great place to start is via the Independent website, and their sibilantly titled article: Safe Escapes from the Timeshare Snare.

Depreciating value, cons, scams and unethical sales people covered, let us take a moment to cover yet another of the unsavoury realities you will no doubt be held ransom to as a timeshare owner. Of course, what is being spoken about is the annual maintenance fees attached to almost all timeshare agreements, and which timeshare owners are legally bound to pay for the entire duration in which they own a timeshare.

Another reason so few people want to buy timeshares these days, the fees attached to timeshare properties can range from a few hundred to a few thousand pounds. What remains the same for all timeshare owners is the fact that these fees must be paid, and that failure to do so can land you in a whole lot of legal trouble.

With package holiday deals, such as those discoverable via the Travel Supermarket and Holiday Pirates website  (which is a reasonably new but brilliant means of finding super low cost last minute deals) costing less in some cases to book and jet off on than the cost of keeping up with your annual timeshare fees, this is one of the major reasons to finally ditch that timeshare – even if doing so recoups you none of your original investment amount. After all, by hanging onto it you are only losing more money and time, both of which you could be better using to plan the perfect holiday in a new location, accommodation and at half the price.

Financial Defense Against the results of Unemployment 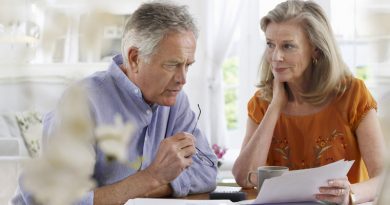 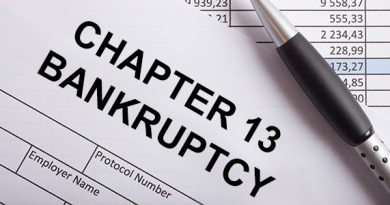 Cramdowns in Chapter 13 Bankruptcy: Here is what you need to know