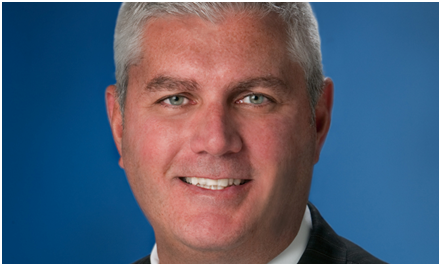 It is difficult to imagine a more stressful or demanding leadership role than being a commander of a Navy war ship. As a previous Navy Commander of the USS Benfold, Mike Abrashoff — one of the Sweeney’s Leadership Speakers — has had ample experience navigating high-pressure situations. Mike was the most junior commanding officer in the Pacific Fleet, and found himself faced with the task of boosting low morale amongst his crew members, which was causing high turnover and low performance evaluations. To address these challenges head-on, Mike created The Leadership Roadmap, a leadership style which seeks to understand how life on the ship felt from the crew’s perspective. Mike’s tactics ultimately proved extremely successful: the ship’s personnel turnover decreased dramatically to 1%, the amount of military promotions tripled, and the crew cut down on their operating expenses by 25%. In addition, the Benfold won the Spokan Trophy, which recognized the ship as having the highest degree of readiness for combat.

Mike’s inspiring talks include the vital leadership lessons he learned from transforming the Benfold from an under performing ship into an award-winning vessel. Mike has explained how he worked to motivate the crew, change the culture on-board and lead the ship to greatness in his New York Times bestseller It’s Your Ship. He’s also written two additional books entitled Get Your Ship Together and It’s Our Ship, which expand on how his leadership principles can be used by businesses leaders to improve their own organizations and enhance corporate culture.

In order for Mike to run the ship effectively and lead his crew to peak performance, he knew he had to veer away from the more traditionally-used command and control style. So, that is why as a captain, one of Mike’s most typically-used catchphrases became “it’s your ship” — a phrase that gets to the heart of his leadership philosophy. The Leadership Roadmap encourages each member of the crew to feel as though they are individually responsible for making the ship successful. Using this leadership philosophy, Mike would motivate members to solve problems by taking initiative themselves, and thinking of creative solutions outside the box. Mike’s talk “It’s Your Ship” will inspire audience members to rethink what constitutes leadership and approach problems differently, ultimately taking their performance levels to the next level.

In “It’s Our Ship – Putting the Leadership Roadmap to Work,” Mike shares how the very leadership ideals that changed the way that USS Benfold operated have also worked to improve other companies— with real-life examples. Mike explains how the principles he outlines in his book can be used to tackle common issues that arise in the workplace, and will encourage collaboration, commitment, cohesion, accountability, engagement, and more amongst employees. In addition, Mike explains how the specific lessons he learned onboard the Benfold can be applied to multiple kinds of work environments, ranging from large corporations to non-profits to small businesses.

Article image thanks to The Sweeney Agency. 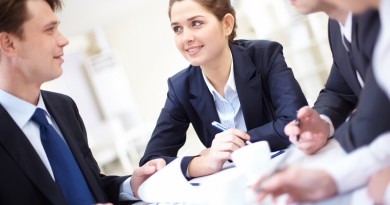 Question To Be Asked Before You Hire A Public Adjustor