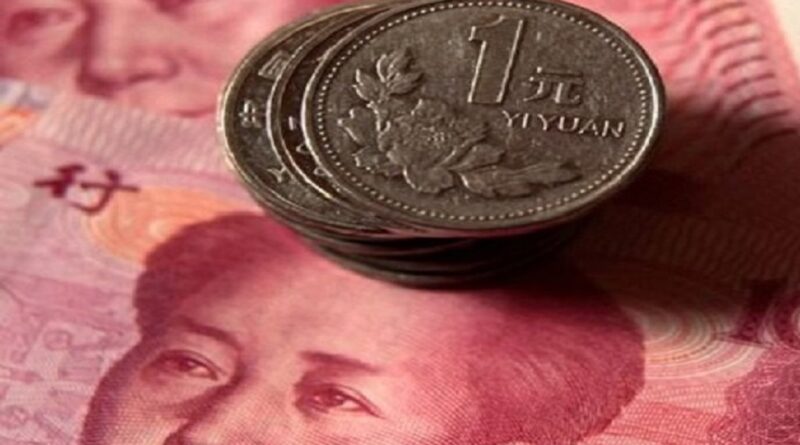 You might just think that digital currency is just no different from other types of payments like cryptocurrencies and mobile payments. The truth is, digital currency is an entirely different one. So if you want to learn more about this new breed of currency that could be of commercial use all over the world, then you better read on to find out more.

The digital currency that has been the talk of the town in recent days refers to the digital yuan, which can also be referred to as the yuan coin. This is the digital counterpart of the physical banknotes of the yuan currency. This has been proposed by the central bank of  China to serve as a replacement for large sums of cash that have been in circulation up to this day.

Sure, you might think that because it is digital in format,  it is just the same as the more commonly used mobile payment service. The truth is, there is quite a difference between the two.

As was mentioned before, the digital yuan is more of a digitized version of every banknote released as part of the yuan currency. Therefore, it should be used more as actual cash itself rather than a digital wallet or a debit card.

Whereas in mobile payments, there is what you call a digital wallet that you have to top up or cash in so that you can use for various payments and transactions.

One notable similarity between the digital yuan and the cryptocurrency is that both of them are making use of what they call blockchain technology, which is a digital ledger used to permanently store important data that have something to do with all the transactions made by the user.

However, one big difference between the currency also known as the yuan coin, and the cryptocurrency to which Bitcoin is classified, is that the digital yuan is backed and regulated by the central bank of China – the very same one that regulates the production and circulation of the banknotes. This is where all the accounts are connected to the persons’ identities and the businesses they have.

On the other hand, cryptocurrencies such as Bitcoin are not under any central bank or authority, as they are decentralized in their banking and financial system, and they are operated by users who are often under anonymous identities.

The digitization of China’s official currency is highly beneficial right now because it can help the central bank to have the right control and management of the total currency that has been issued and currently circulating.

And what’s more exciting is that the Chinese currency will have a great potential to enter the international market, and eventually go against the longtime dominant US dollar, considering the strong and high value of the yuan currency today. 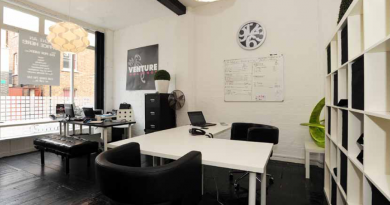 Benefits of Renting a Virtual Office 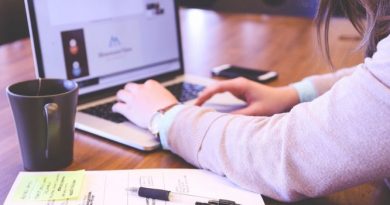 Why Watch Owner Ought To Learn Digital Marketing 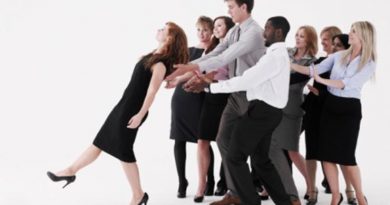