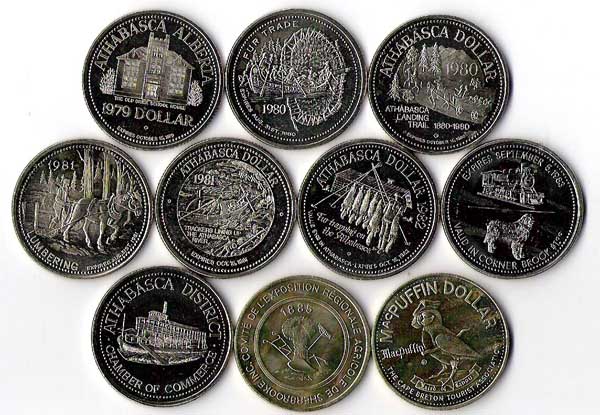 In the process of conducting trade with Canada, as a United States citizen, you will find that things are quite complicated. Or, rather, that the process is more complicated than  when conducting trade within the United States as you must now account for international trade duties and taxes.  This is a complex process and one that the average person probably knows very little—if anything—about.

And this is only a portion of what Customs Brokers can do.  So lets take a look at an area of expertise where a broker would come in handy.

DUTIES and TAXES WHEN IMPORTING A VEHICLE

When importing a vehicle, for example, you may have to pay various import duties, taxes, and excise fees. 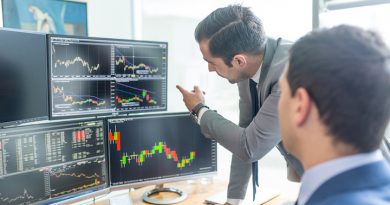 Four rules that must be followed by the rookie traders