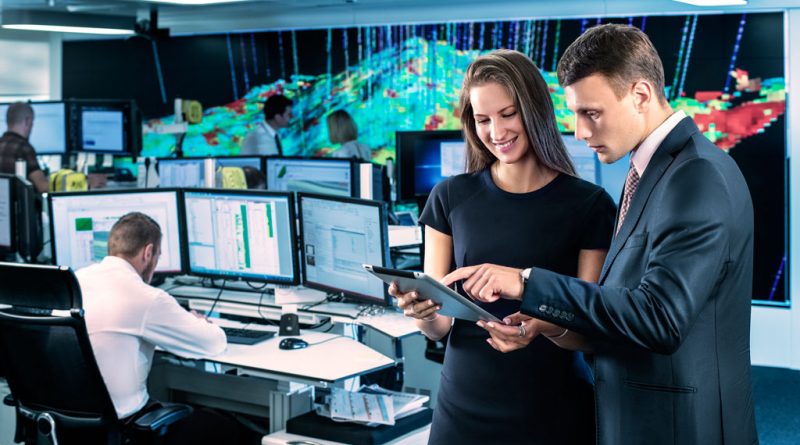 Today’s topic for discussion will be venture capital funds in Russia: the list for 2020. In addition to the current rating, I will talk about what the Russian Private Equity market is in principle, what are the current trends in this area of financial investments.

What place does the government take in this market? How important is foreign capital and what is the role of local venture companies?

The list of the largest venture capital funds in Russia

The list of the largest venture capital organizations operating in Russia is as follows:

Name of the venture fund

Founders (heads of the Russian direction of the fund)

What is a venture capital fund and why do you need it?

A venture fund is an investment company, which is engaged in direct financing of organizations at different stages of business development. It is translated from English as “risky venture”.

Thanks to such financial institutions, companies can raise funds for high-risk projects if other types of financing are limited or often unavailable for them.

The structure of such investment firms is the consolidation of funds from the list of fund participants and their distribution among prospective business projects through the formation of special portfolios.

The venture capital market in Russia was developing with great government involvement. More than 25% of private equity organizations operating in the local market operate with the state capital.

Historically, the majority of venture capital in Russia has come from foreign participants. This dependence generates a rather jagged nature of the private equity market development in Russia: the restrictions imposed by Western countries have a negative impact on the local market.

Some major foreign funds are leaving Russia or decreasing their investment activity.

However, there is another trend. The list of local venture capital companies is increasingly filled with structures of large Russian corporations. State corporations VTB, KamAZ, Sberbank, Sberbank, Russian Railways, Russian Helicopters and others have become active participants in this market. Sistema, a joint-stock financial holding, is the leader among private companies.

What is the situation today?

As for the general list of funds operating in Russia, the figures are as follows:

The direct investment market is an important part of the development and functioning of the Russian economy. Despite a number of problems, there are positive trends in this direction.

The list of funds is being replenished by local companies, and the government is trying to stimulate these processes by participating in the creation of business accelerators within corporations and individual investment structures.

As a result, our country is developing small production sites and promoting scientific and technological developments, thus improving the list of locally registered products and technologies. I hope it was interesting, and most importantly, useful. Subscribe to articles and share them with social networks. 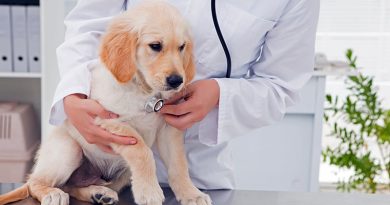 How Can Dog Insurance Help Your Staffordshire Bull Terrier?

Types of Premium Payment Terms Available with Your Term Insurance