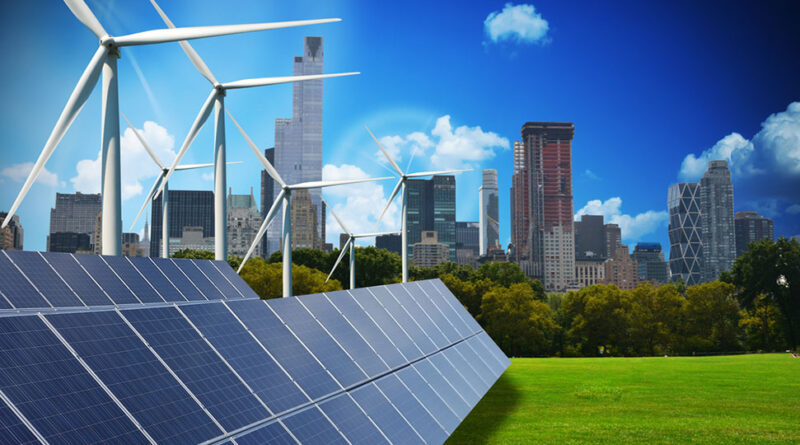 There is already a consensus that the adoption of new energy sources is encouraged and explored, both through public and private projects. This is because the importance of these natural resources to obtain electricity goes beyond the idea of ​​sustainability. Understand how this important alternative can make a difference in the country and also know that your electricity can be managed by companies such as e360 power for instance.

Infinite: The main characteristic of renewable energy is that it takes advantage of abundant natural sources that can be exploited without impacting the environment. On the other hand, the primary non-renewable energy sources are polluting and run the risk of becoming scarce, as is the case of oil and gas, whose reserves may run out someday – which will have several impacts in the future.

Economy: According to sector entities, the costs of renewable energies are in decline and have reached the so-called inflection point. This shows that it costs the same – or even less – than polluting sources. Three years ago, for example, the price per megawatt-hour for photovoltaic solar energy was the same as for coal. In addition, it requires smaller investments compared to the fossil fuel trade, as it is limited to equipment installation and maintenance.

Job generation: As the sector improves and the demand for manufacturing, marketing, and installing renewable energy technologies grows, jobs are also following the trend. It is a chain that involves construction workers, developers, manufacturers, installers, etc. And according to the International Labor Organization (ILO), the renewable energy industry already generates more jobs than traditional and polluting fuels, such as the oil and coal industries.

Development: The incentive to renewable energy results in three important factors essential for economic development: cost reduction, job creation, and technological innovation. For specialists, these are ways to make a country more competitive.

Less damage to the environment: Renewable energy sources do not produce carbon dioxide or other polluting gases that cause the greenhouse effect, one of the biggest global concerns of the century. In other words, they are the best answer to contain this phenomenon. In addition, sustainable access to energy for all people is one of the 17 Sustainable Development Goals defined by the United Nations (UN) and must be implemented by all countries in the world by 2030. 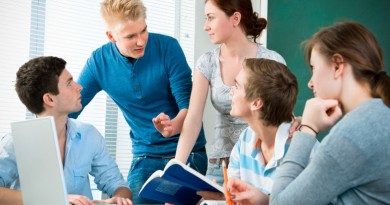 How to begin a company

Why A Lot Of PR Consultants Fail 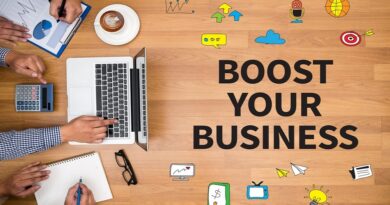